Pupils at Wimbledon College have once again achieved excellent results in their GCSE subjects.  This year has seen all of our key indicators rise with over 80% of pupils achieving at least a Grade 4 in English and Maths. 61% achieved a Grade 5 in English and 70% a Grade 5 in Maths 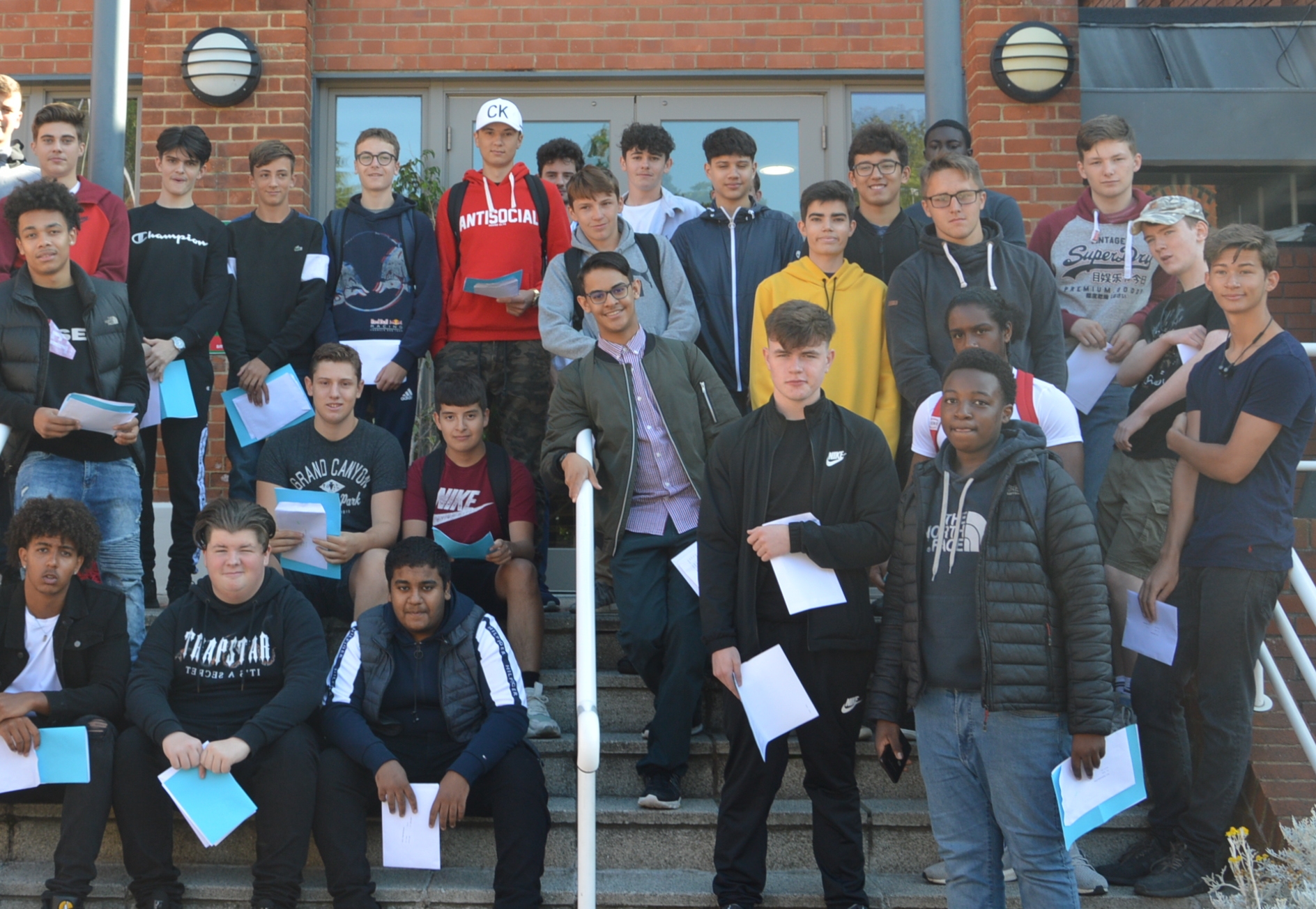 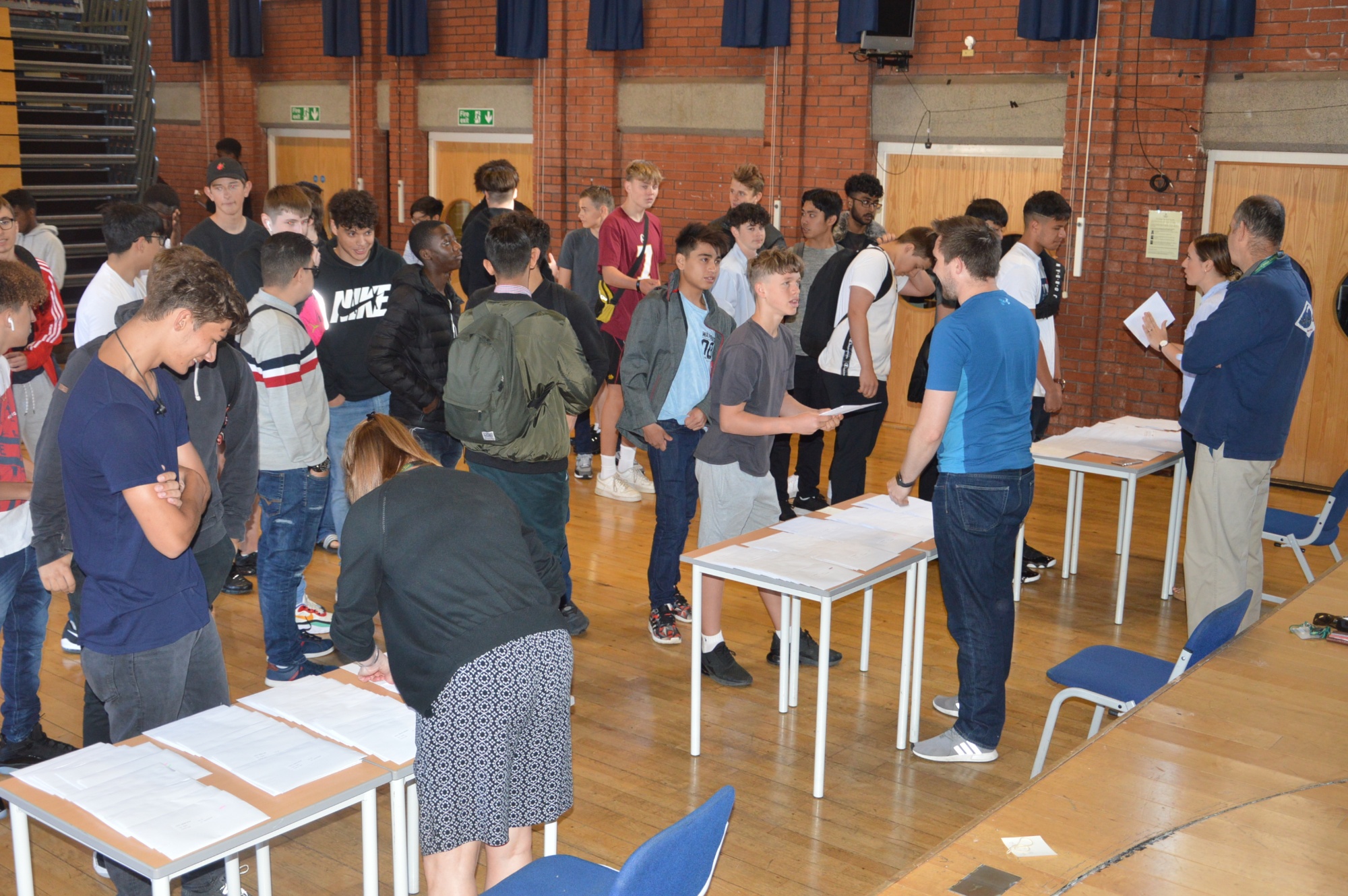 Head Master, Adrian Laing said ‘Congratulations to all of the boys who have received their results today.  The boys have worked hard throughout their GCSEs and they thoroughly deserve the results that they have obtained. It is credit to them, their parents and their teachers, that they have been so successful academically while still being involved in the many extra-curricular activities available to them at school. We look forward to seeing their continued success in their future studies and careers.’