It is with the greatest of pleasure that we are pleased to announce that Mr Simon Potter has been awarded an MBE, ‘for services to education in Wimbledon’ in the Queen’s 90th Birthday Honours, 2016. 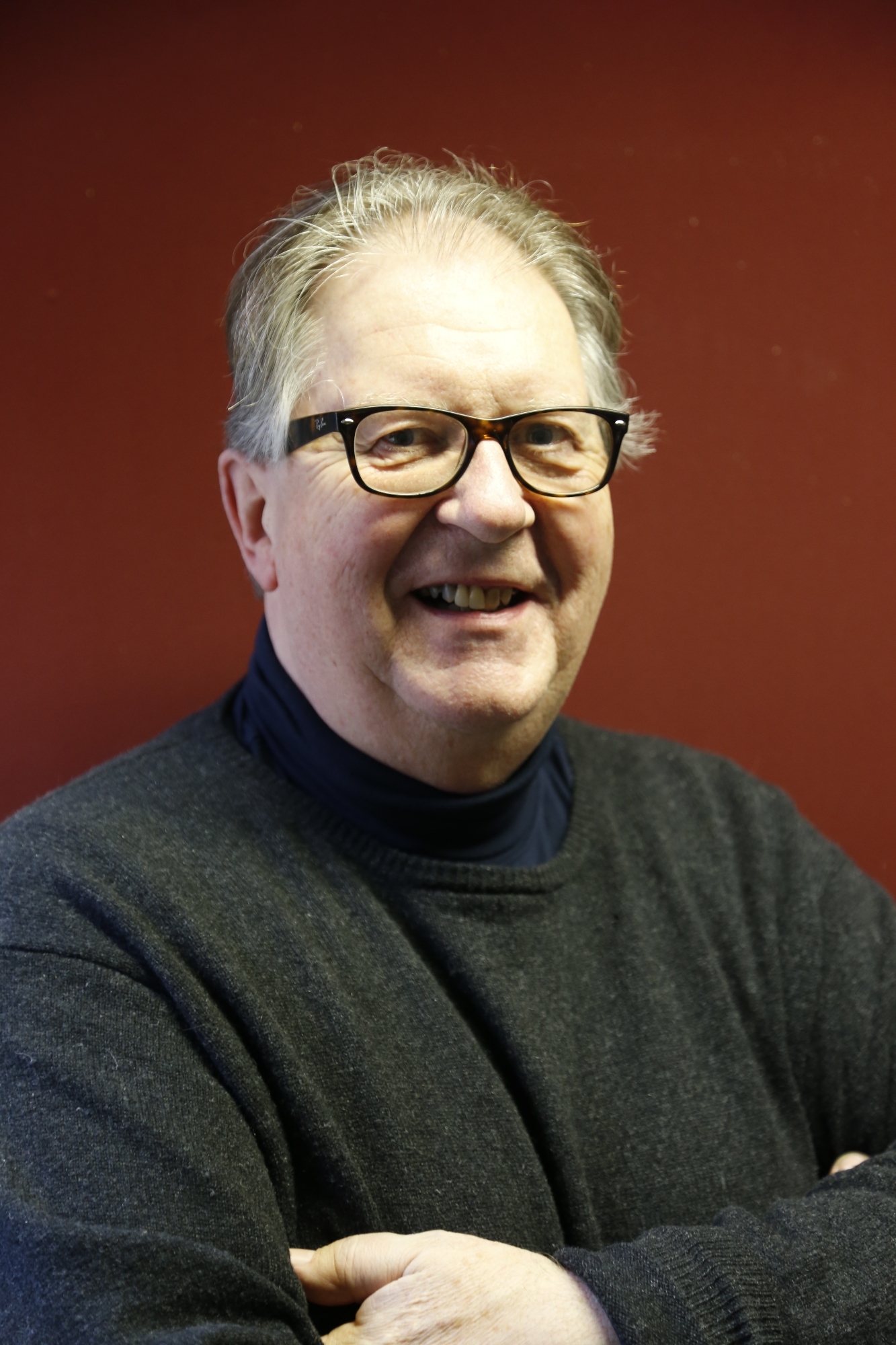 Many of you will know Mr Potter only for his direction of our College Musicals and Christmas performances in recent years. This however is only a small piece of Mr Potter’s connection with the school. He joined Wimbledon College in 1972 and became Head of English in 1981. He retired from teaching at the College in 2009, having inspired generations of pupils. Since then he has continued to support pupils by returning to run revision classes for A Level and GCSE classes. Throughout his career at the College he has been an inspiration to generations of boys both within the classroom where, while being a History graduate, his love for and deep knowledge of English Literature, was passed on to the boys.

He is also responsible for creating a Wimbledon College Anthology of Poetry and has written a book that is a personal reflection on his time at the College. He is currently collaborating in a project to update a history of the College in time for its 125th anniversary in 2017.

Outside of the classroom his enthusiasm focused on annual dramatic productions, where again boys were encouraged and inspired by his relentless enthusiasm for all aspects of theatre. Mr Potter has directed our school productions for over 40 years and since retirement returns each year to work with current teachers on our productions. There have been a wide variety of highly professional and successful performances which include Les Miserables, West Side Story, HM Pinafore, Oliver, Dr Faustus, Julius Caesar, Sweeney Todd and a number of productions that he has written or adapted especially for the school.

In his retirement he maintains strong links with former College staff and pupils through his involvement with the Old Wimbledonian Association.