All pupils belong to one of the eight College Houses. The House Championship runs throughout the year with a wide range of events involving pupils from all year groups.

Click a House Shield for more information on the respective House Saint. 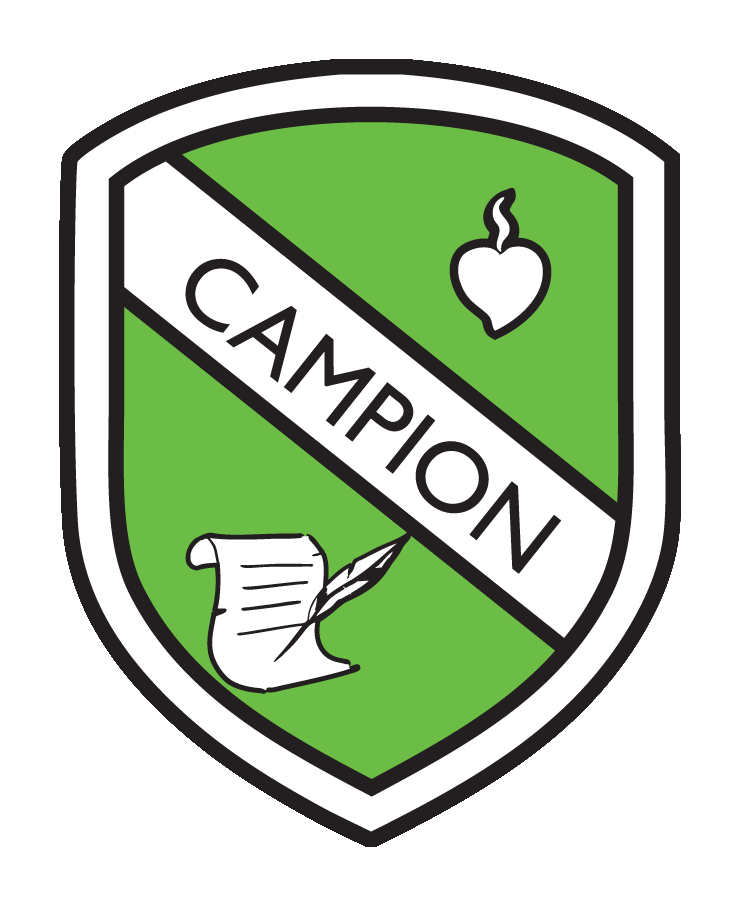 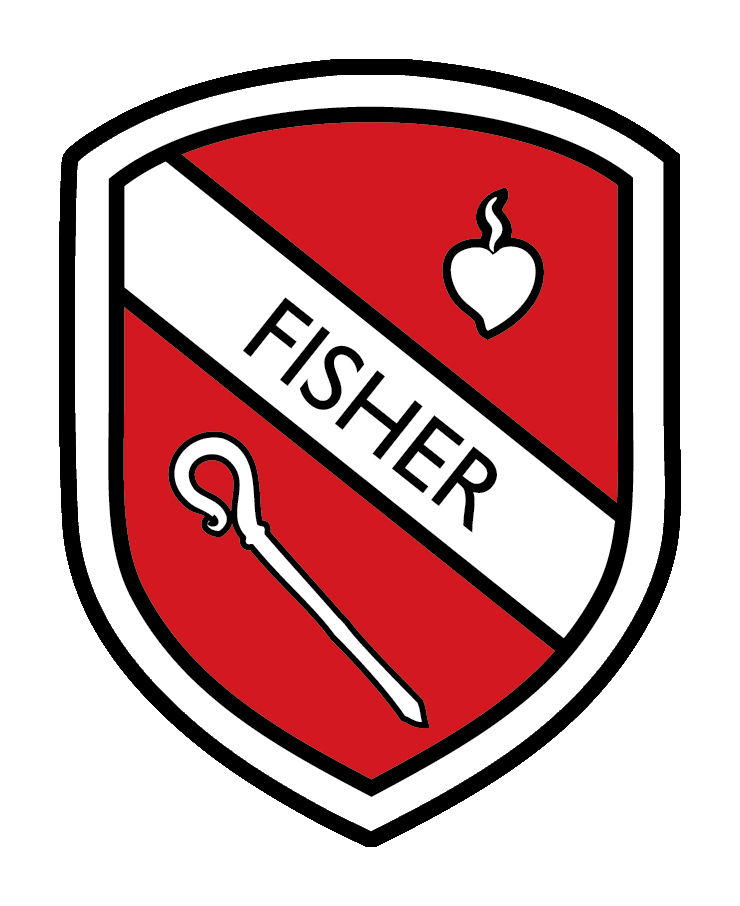 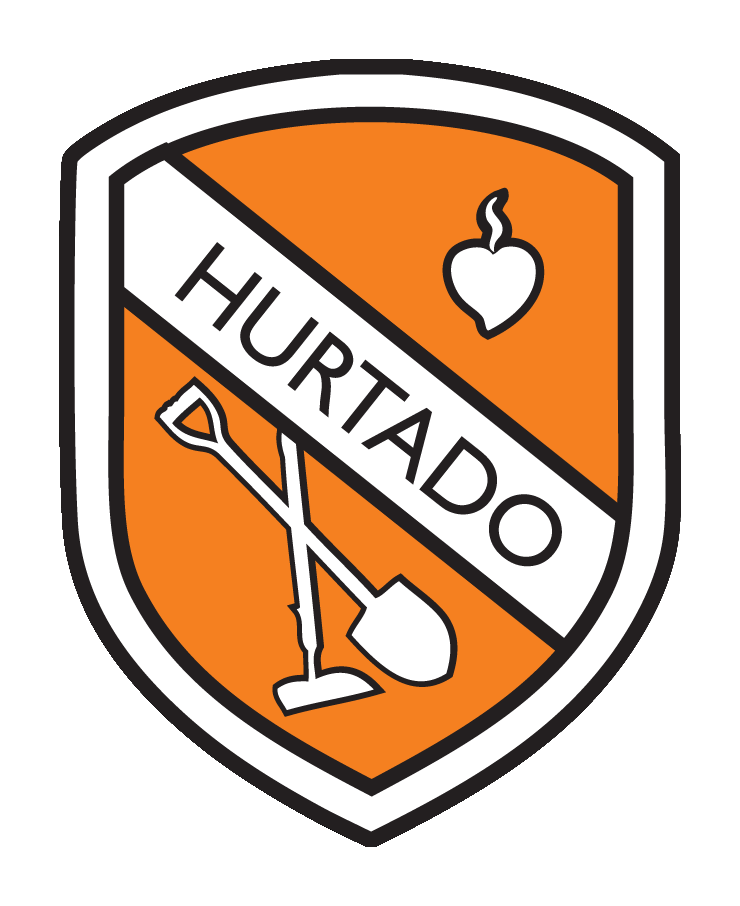 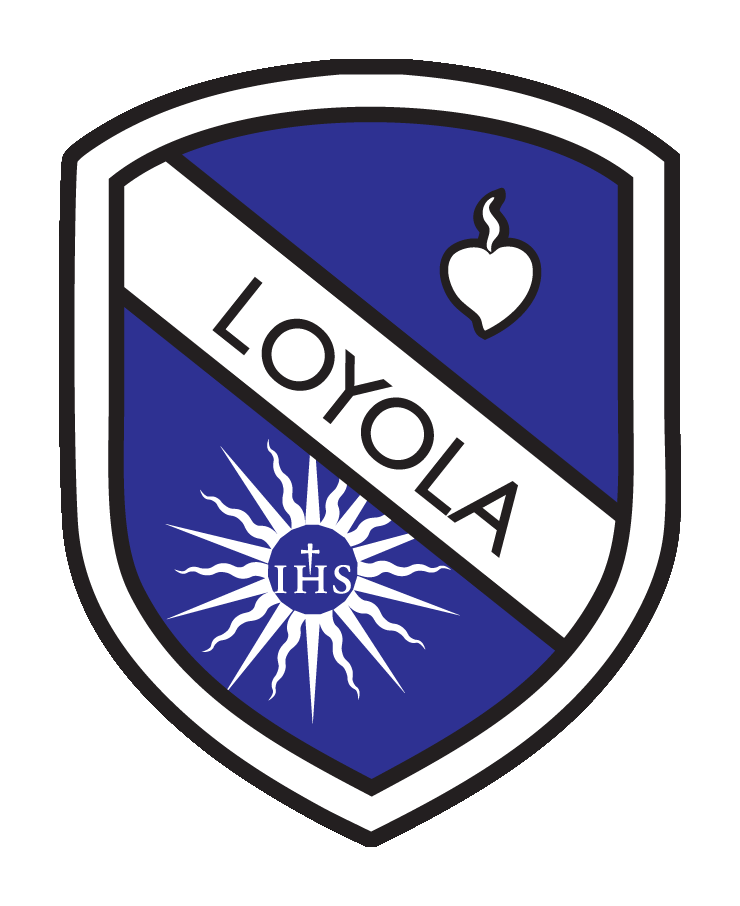 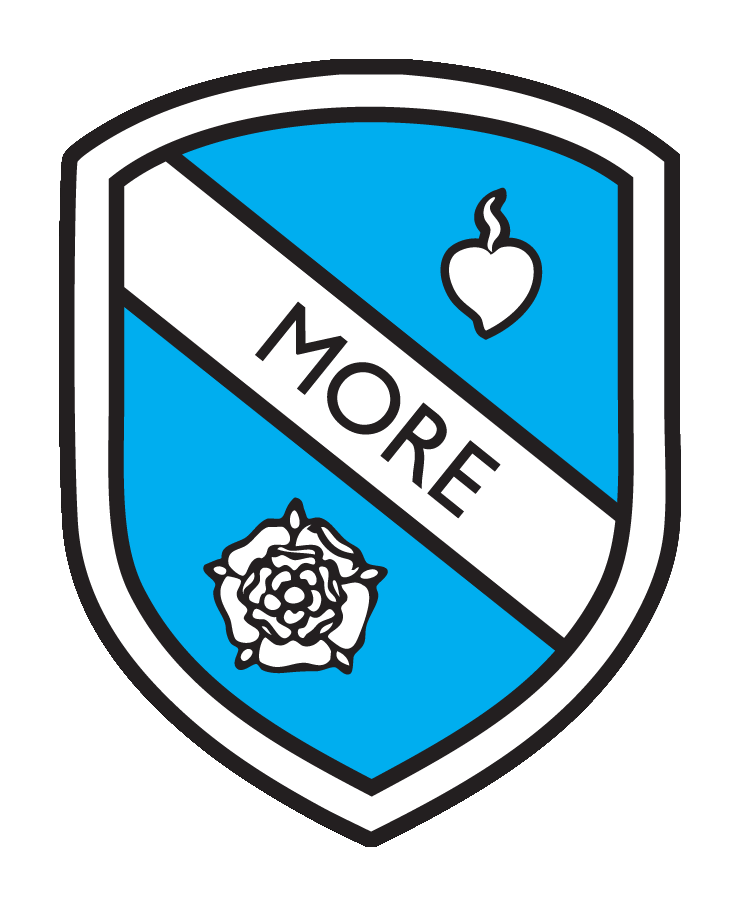 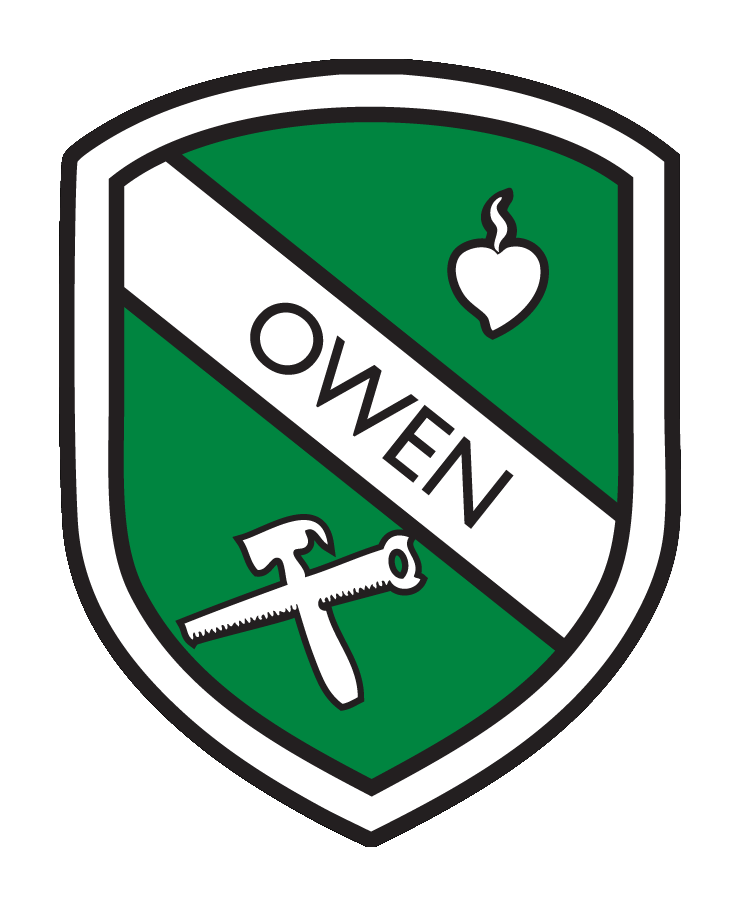 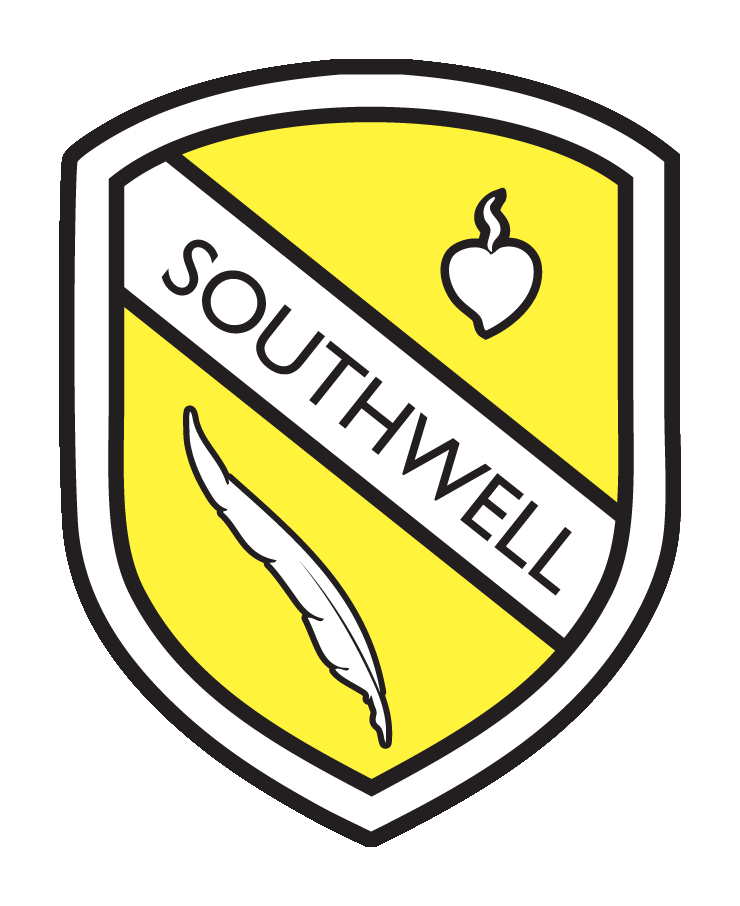 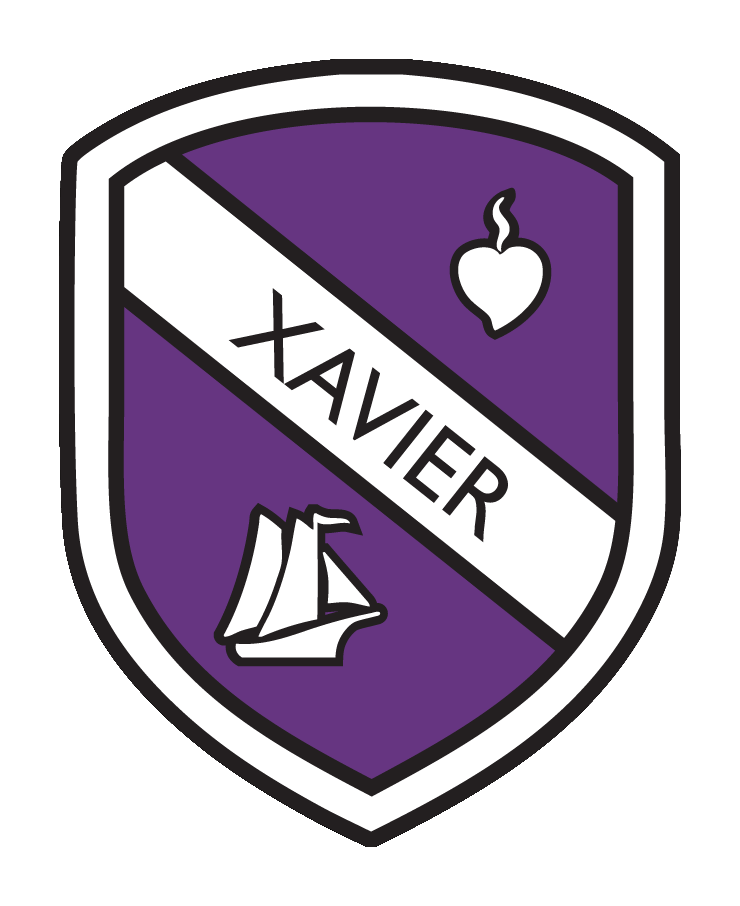