Alberto Hurtado is our only non-European saint, our only 20th century saint, and with Ignatius and Xavier was not a martyr.

Alberto Hurtado was born in Chile, but lost his father early in life and suffered in great financial difficulties. He was lucky enough to earn a scholarship to a Jesuit school and went on to study law. Whilst studying he quickly went about using his new knowledge to help others, setting up legal support services.

Alberto joined the Jesuits in 1923 and quickly set about continuing his passion for helping the poor and righting injustices. He helped to found the Trade Union Association of Chile set up his ‘Hogar de Cristo’, Chile’s largest social welfare charity which had a particular care for the young and homeless.

Alberto’s writings helped to make him famous, challenging some of the unjust structures in his country, whilst also writing in an incredibly inspiring way about the faith. Today he is still considered a national hero in Chile, being honoured with his own range of stamps.

Alberto was made a saint in 2005, and is still not too well known in this country, but his importance is becoming more widely recognised, the Jesuits in Britain recently opening ‘The Hurtado Centre’ as a focus for much of the social justice work, especially their work with refugees. 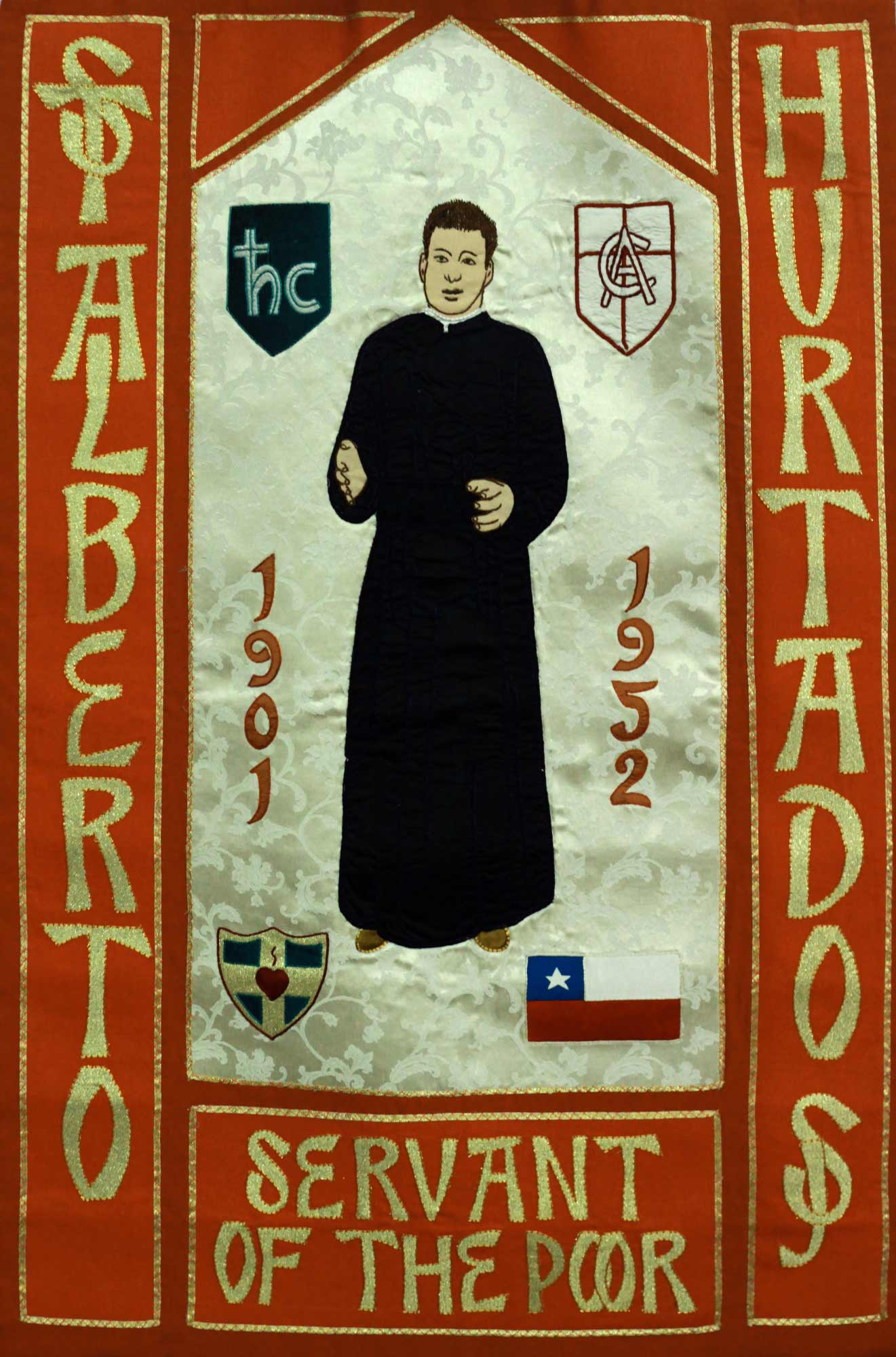